Get fresh music recommendations delivered to your inbox every Friday.
We've updated our Terms of Use. You can review the changes here.

aRRivaL - unreleased from the last century 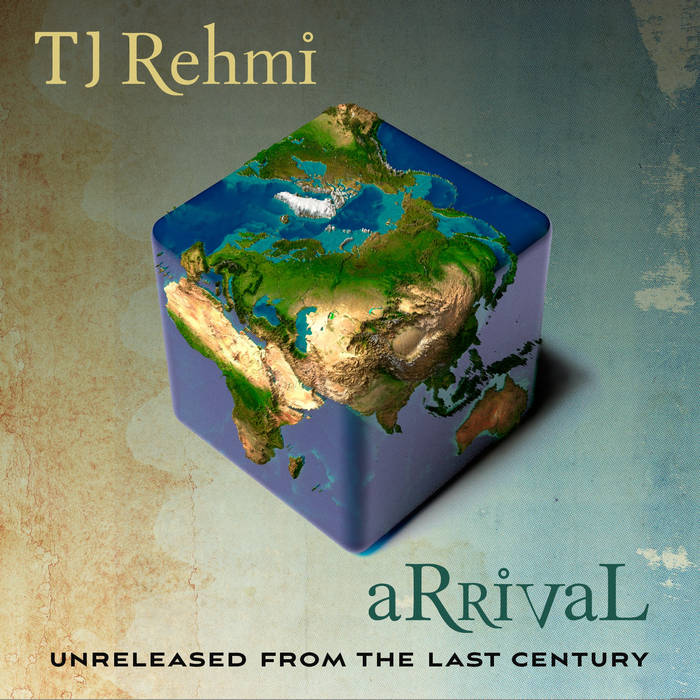 “It’s 20 years later and, after looking through some of my old mixes, I realise there is no perfection. Neglected but now found, finally appreciated and mastered for release, these tracks, these experiments were created on equipment long gone and replaced.

The Atari, Akai sampler and other analog toys from the 90s seem like museum pieces gathering dust and corrupted data.

So here it is, 12 tracks compiled into the album Arrival - unreleased from the last century

Written and Produced by Tj Rehmi

Recorded, Mixed and ediTed at the MoodLaB StuDio A & B
Pre production for FluiD & Under the inFluence at Frantic Studio,
Album MasTering bySimon Duggal at Southsideaudio.co.uk

All tracks on this album were done in the 90s.
The unmastered mixes were later edited and mastered.

TJ Rehmi, guitarist, composer & producer, has been a pioneering and innovative artist who, from the early 1990’s, has been exploring the use of technology with world music. His work includes recording and performing as a session guitarist, composing experimental solo albums, remixing and studio production for others.
Presently, he is the creaTive director & Music producer @ the Mood Lab Studio. ... more

Bandcamp Daily  your guide to the world of Bandcamp

Semiratruth joins the show to discuss their latest release, "loading..".